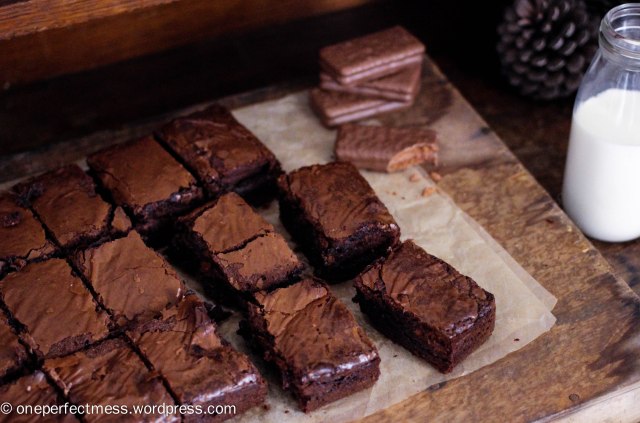 ‘So Mum gave me one of your Tim Tam Brownies, and I ate it… and right there in that moment, all I wanted to do with my life was eat that brownie.’ – Little Brother, 2016

Need I say more? Surely such a critically acclaimed recipe, receiving roaring reviews by none other than my 18 year old brother, won’t be able to escape your baking repertoire? I threw these bad boys together over the weekend, and they definitely make they cut. Seriously, they are bad boys. And I love it. There is an entire layer of that tantalising Tim Tam crunch and velvety chocolate cream nestled in the centre of each brownie. It is 100% worth buying two whole packets of the classic Australian biscuit to fill these epically irresistible slabs of bliss. The Tim Tam is a timeless favourite, and there is good reason for it. I think it just got even better. 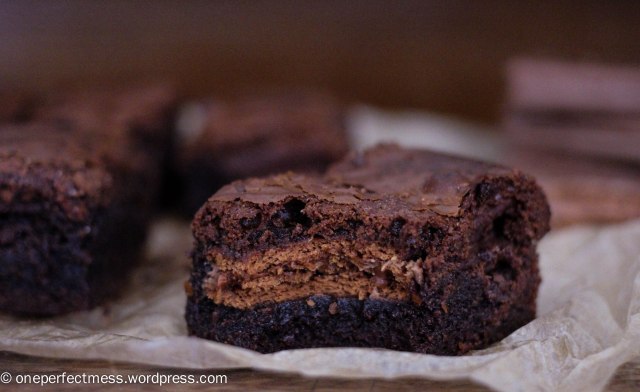 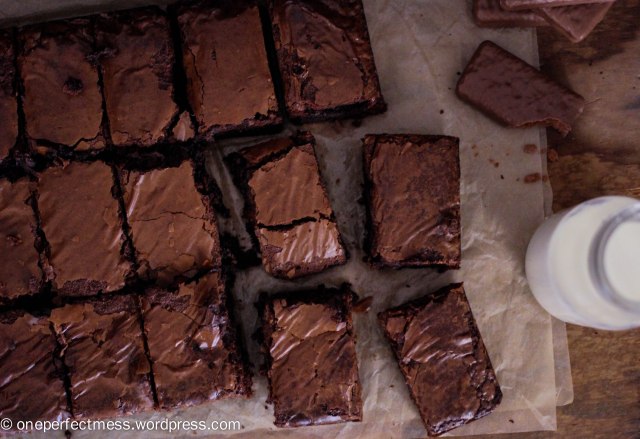 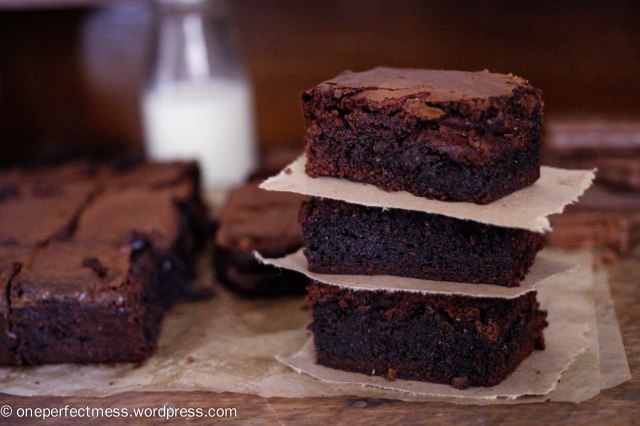 Store brownies covered and refrigerated for up to 5 days. 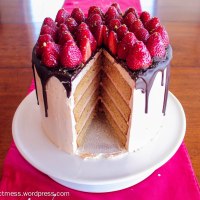