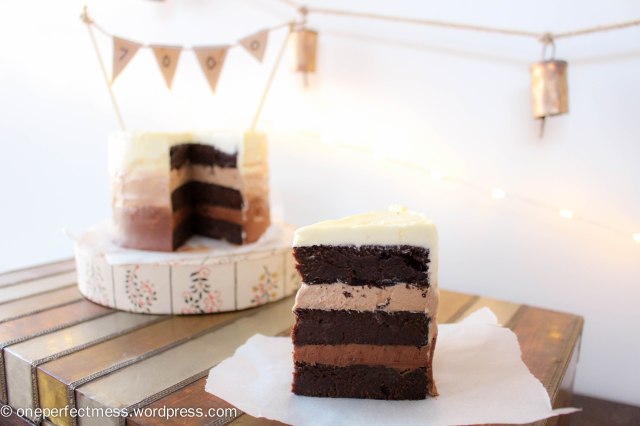 This mini cake is perfect for 4-6 people, and isn’t an excessive baking endeavour like many of my other layer cakes. Although the swiss meringue buttercream requires about an hour of tender loving care, once made it’s too easy to create the three chocolate variations and slather it all on the cake. Don’t be too meticulous about achieving the ombre effect, the less you touch the cake the better it will look! 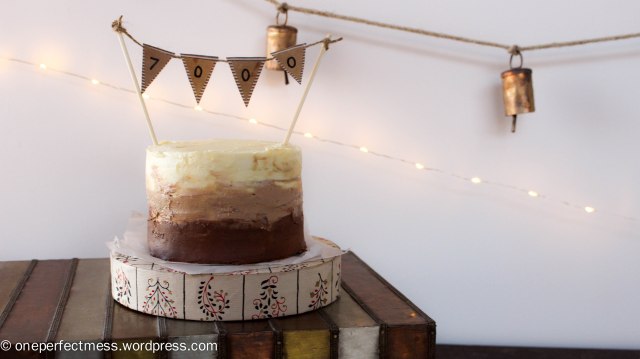 Total Time: 3 hours, plus at least an additional 30 minutes at room temperature prior to serving

Store the cake covered and refrigerated for up to 5 days, but best served within 1-2 days of baking. Bring to room temperature for at least 30 minutes before serving.

Note: The cake can be made up to 2 days in advance, and stored in an airtight container. Swiss meringue buttercream can be refrigerated in an airtight container for up to one week, or frozen for up to 6-8 weeks. Before using it to frost your cake, allow it to cool to room temperature, then beat on medium speed using an electric mixture until it retains its silky, soft consistency. This can take up to 20 minutes, so be patient if the texture looks a little strange. For ease, if possible prepare the SMB immediately before you frost your cake. 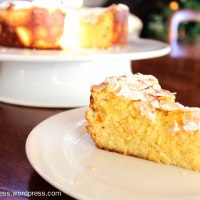 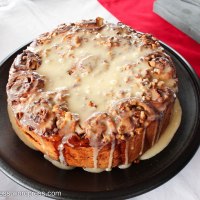 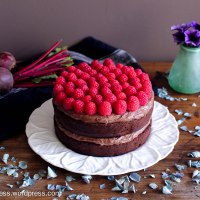